Discrete Element Method (DEM) simulations of industrial tumbling mills could involve millions of particles. Even with the considerable increase in the computational power, the simulations still require a large amount of time. Reducing the computational load by selecting a small value for the particle elasticity modulus to increase the time step has become a common approach. As the elasticity modulus decreases, the overlap required to provide the rebound force increases. The appropriate value of overlap is application-dependent and requires a detailed study to ascertain that the accuracy of the results do not adversely affected. In this study, a relationship incorporating particle density and mill diameter was proposed between the elasticity modulus and the interparticle overlap for tumbling mills. The effect of interparticle overlap on the accuracy of the simulated charge shape (i.e. toe and shoulder positions) by DEM was then investigated. A model tumbling mill (100 cm by 21 cm) with a transparent end wall was used to measure the actual charge trajectory by photography. A comparison of the DEM simulations with the model mill charge shape showed that when the overlap was assumed to be lower than the particle radius, the error was negligible. When the interparticle overlap became equal to the particle radius, the lower boundary of elasticity modulus and the maximum simulation speed was achieved. The speed was 102 times of the speed of simulation when an overlap equal to 0.01 of the particle radius was chosen. 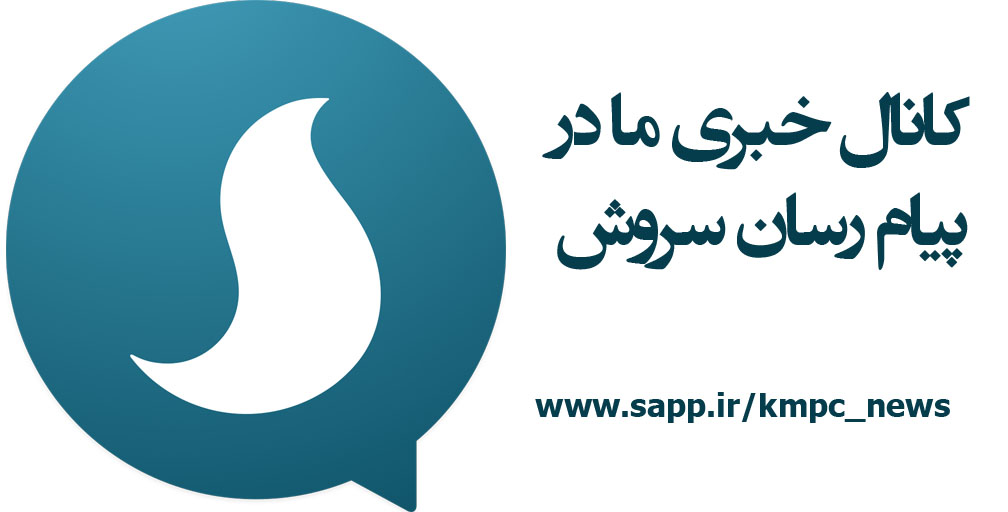